Click here to listen to 'somebody that you miss'

COLOHAN is a young artist hailing from the west of Ireland. Born and raised in Galway City, James Colohan has been playing guitar since he was 4 years old. He has been honing his onstage performance skills all over Ireland playing both guitar and bass in top wedding bands, but has now decided to take the leap and take on the world as an original artist.

Citing ‘John Mayer’, ‘The 1975’ and ‘Ed Sheeran’ as some of his favourite artists, their influence can definitely be heard in COLOHAN’s performances. When asked, he says that he doesn’t have any one particular artist or genre that inspires him continually. He says that he prefers to act like a “musical sponge”, absorbing influence from absolutely everything he hears from Mario Kart music to Rammstein.

Fresh off the back of winning the national ‘mic drop’ songwriting competition with a clever tune regarding road safety, his debut release under the new persona COLOHAN - ‘Time to go’ is a curious blend of lightning-fast guitar licks, powerful vocals, and TS808 drum sounds. Working alongside producer Dave Skelton, together they’ve managed to create a brand new sound that still feels so familiar.

COLOHAN'S sophomore release 'Somebody that you miss' is a tear-jerker, focusing on the negative physical effects that you feel after a break-up and how sometimes, the only cure is for the other person to miss you just as much as you miss them. A solid follow-up to 'Time to go', 'Somebody that you miss' is another cracking pop song, with a strong country undercurrent throughout the track.

Having already shared bills with chart-toppers such as Route 94, Delorentos, Laoise and Krystal Klear, (even before a debut release) the sky is the limit for the 24 year old Galway man. 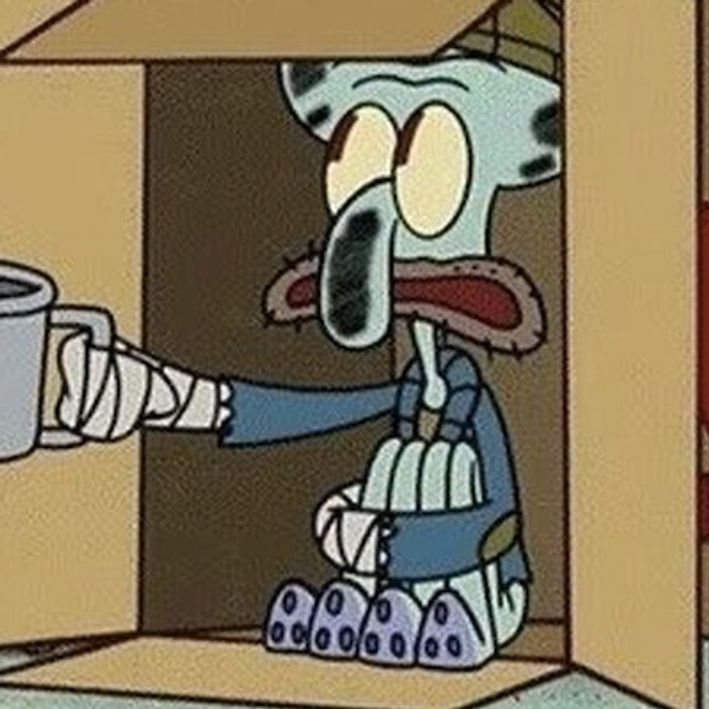 As most of you may know, covid has hit the entertainment industry pretty hard, and artists like me have lost pretty much all their income streams. Making music is expensive, so if you like mine I'd really appreciate any donations (no matter how small) so that I can continue to do so! Thank you x

Enter the amount you wish to donate